Get Pocket Portfolio & Vysics FREE For life with the PRO PLAN. The PRO PLAN just got a major upgrade! Get Unlimited Access, Pocket Portfolio, Vysics, and more. Starting Nov 16th, we are offering Black Premium Bundles with up to 5 Years Unlimited Access for 95% OFF. Become a Founder and get Lifetime access to everything at PRO EDU. Limited to the first 10 people only. Use Visualization to Improve Your Photography Every Day 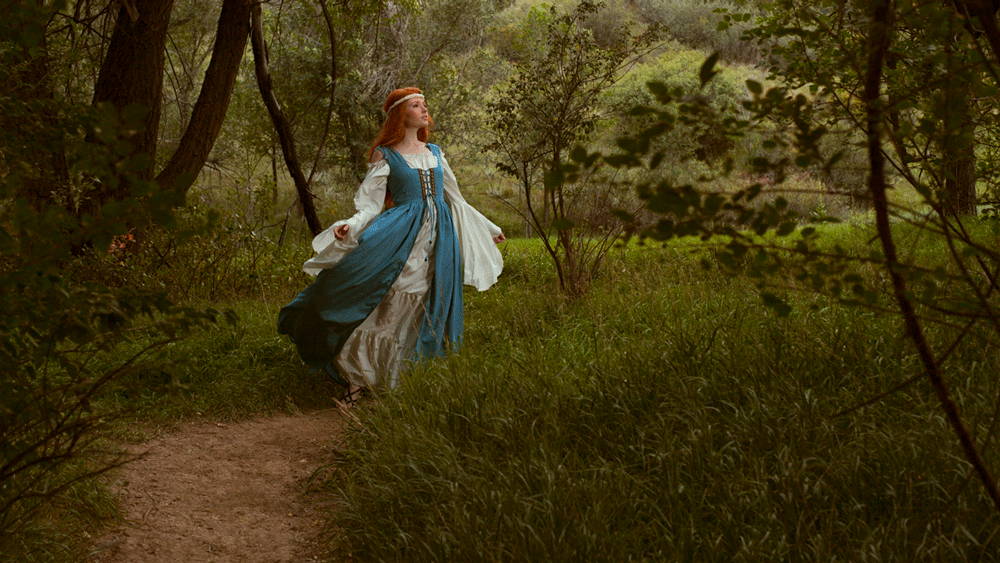 "Visualization is day dreaming with a purpose.” – Bo Bennett

Improving a skill set takes rehearsal, repetition, and hours of purposeful practice. In photography, photographing every day is, of course, the very best way to improve. But, is daily practice the only way forward? What happens when life, planning, or obstacles stop you from shooting every day?

There is one way you can still grow into a great photographer who takes great photos, even when you can't actually pick up your camera.

"When you visualize, then you materialize."

Imagery, also known asvisualization, is the practice of mentally immersing yourself in your performance. Many elite athletes and top performers use imagery to practice when real practice is not possible, or just before entering a competition when the stakes are higher as a second chance at winning likely doesn’t exist.

Imagery involves using as many of your five senses as possible to make the performance you are envisioning as real as possible.

Years ago, when learning about imagery for the first time, a clip was circulating showing the United States Navy’s Blue Angels going over the preshow briefings. Noticeable in that ancient clip were the pilots talking about the pre-performance exercises.

“The Boss” sat at the head of the table, repeating the same flight commands that the squadron of pilots would hear in the air. Many of the pilots sat, eyes closed, hands gripping imagined flight controls as they listened and envisioned exactly what they would do in the cockpit during each of the maneuvers.

This is a great example of imagery in action. Not only are the margins for error razor-thin during these sorts of performances, but the cost of practice is extraordinarily high. Imagery in this scenario is a tool for mental preparedness as well as a cost-saving factor. The video is included here for reference.

To be clear, imagery itself is a skill set and requires a lot of practice but, unlike the physical act of taking photographs, imagery can be rehearsed any time, any place. As with many things, setting your intentional use of imagery before setting out to practice can be a great way to focus your practice.

There are countless ways you could tap into mental imagery to practice your craft when actual practice isn’t feasible. The more often you use imagery the better you will become at it and the more you will see your efforts returned in your daily work.

Nothing can take the place of purposeful practice but not having a shoot should not hold you back from practicing the next best method for improving your photography skills.

IS IN-PERSON SALES THE BEST BUSINESS MODEL FOR PORTRAIT PHOTOGRAPHY? 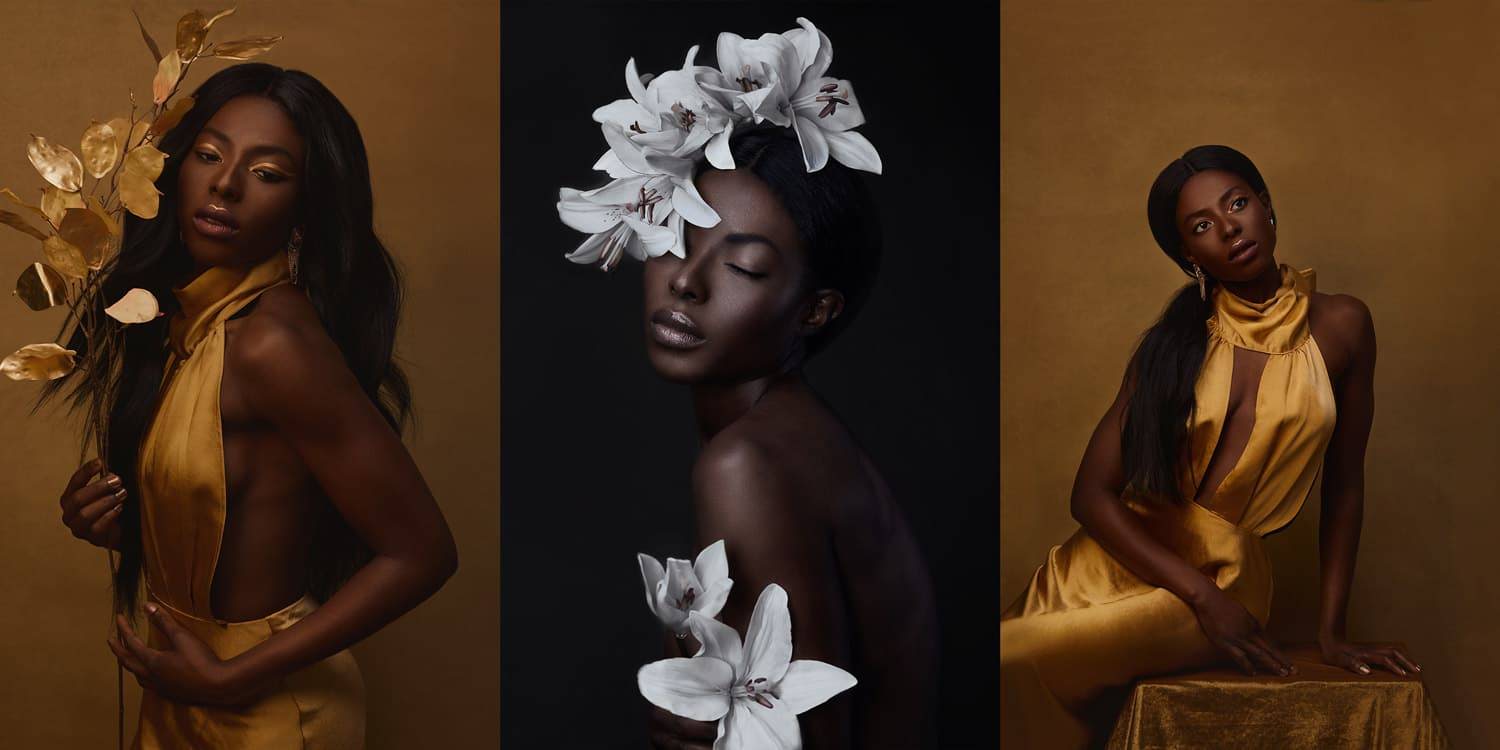