GET A FREE TUTORIAL - SUMMER SALE IS HERE FREE: Meet Dustin Valkema in this new FREE tutorial. Download it today and begin your CGI journey into photography & 3D with Cinema 4D. Get Access To Every Tutorial With The Pro Plan 7 Ways to Improve Your Self Confidence as a Photographer

You Can Become More Confident 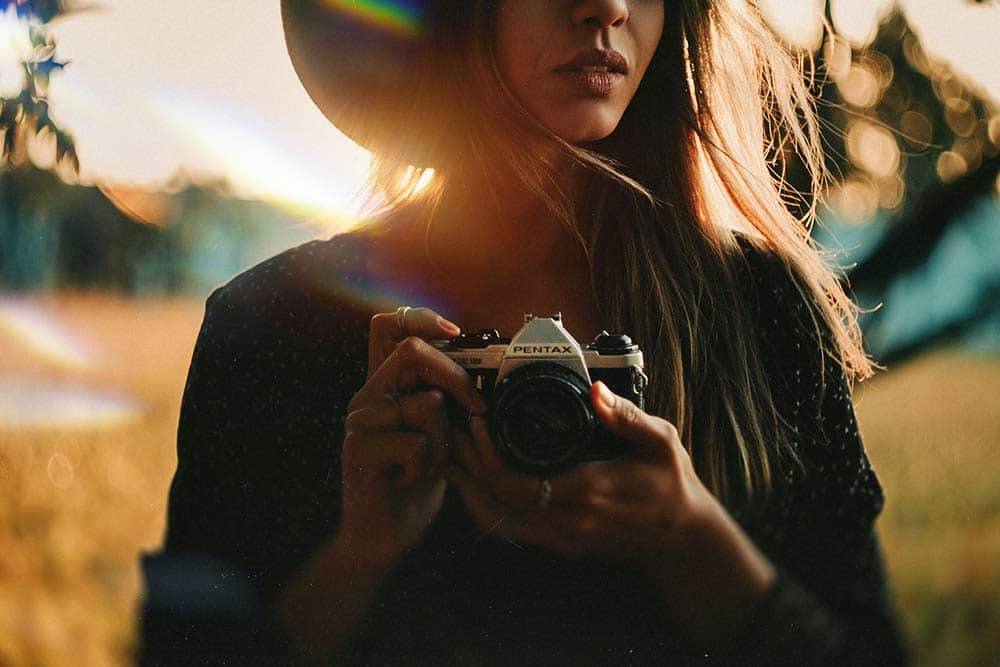 "As is our confidence, so is our capacity.” – William Hazlitt

Every photographer struggles with self-confidence. We are convinced our work isn’t as good as that of our peers, and that someday people will see us for what we really are: frauds who happened to get lucky a few times. Of course, none of that is true, but it’s a trap we can’t seem to struggle out of.

Healthy self-confidence makes people more secure, happier, and more willing to take risks that pay off in the long run. Knowing this makes not feeling confident even more painful. Confidence can feel like it’s only granted to the super gifted, but any photographer can be comfortably confident, whether they're just doing photography as a hobby or running their own small business.

The tips outlined in this article aren’t magic cures for imposter syndrome, because doing the work of building self-confidence is up to you, but they will get you started on the right path.

"Confidence is that feeling by which the mind embarks in great and honorable courses with a sure hope and trust in itself."

In a world where social media is ubiquitous and we see highly curated versions of other people’s lives and businesses, comparison is inevitable. We see blog posts and Instagram stories of smiling people in incredible locations living their #bestlife. Every social network is full of carefully curated posts building brand awareness by allowing followers to live vicariously through fake lives.

This can be an incredibly powerful tool, but it’s important to remember that the amazing photographs other photographers share make up only about 5% of their total image libraries. That’s a completely made-up percentage but if you look at your portfolio work and compare it to how many photos you’ve taken thatdon’t end up on social media, you’ll see why I chose such a small number.

Comparing your lived experience to a highlight reel on someone’s news feed is a recipe for disaster. Don’t compare yourself or your work to others. What we see on social media platforms is a fiction of omission. Behind every perfect photograph are hundreds of pretty good photos and thousands of mediocre photos.

The only person you should be comparing yourself to is the photographer youused to be.

Don’t compare yourself...except TO yourself. Look back at the work you created last year, or 5 years ago. Remember the times you dreamed about being where you are right now? Think about how the old you would feel if they knew they’d be able to create the kind of work you now create?

Take some time to look at the progress you’ve made and recognize how far you’ve come. Despite every obstacle, every struggle, every failed shoot and unhappy client, you’re still here living your dream. That’s something to be proud of and confident in.

MOVE IT TO THE DONE PILE

While you’re considering the progress you’ve made throughout your photography career, also consider the progress you make each day. It can be easy to overlook the things we do every day because we’re so used to them. We respond to emails, book shoots, do the accounting, edit photos, write blogs, create newsletters, do customer service, and a hundred other tasks that keep us busy all day.

Instead of overlooking what seem to be menial tasks, you should be celebrating the fact that you’re out there getting stuff done.

Make yourself a checklist of everything you get done in a day so you can see your progress toward your goals in real-time. Whether you use a Kanban board, a traditional checklist, or give yourself a gold star, don’t forget to celebrate these small accomplishments.

Seeing a record of your accomplishments and productivity can go a long way to helping you build the confidence of knowing you’re the kind of photographer who is always moving forward.

FIX YOUR SELF TALK 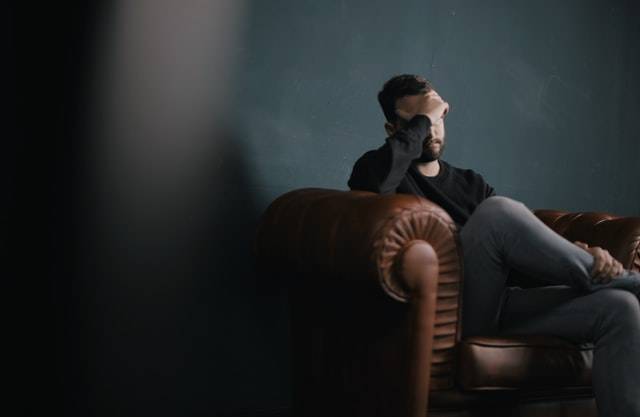 Most of us have a silent narrator in our mind who tells us the story of our lives in real-time. And for many of us, that narrator can be a spiteful jerk. When we struggle on a shoot, the narrator says, “Apparently you’re not as good at this photography thing as you thought you were.” Right before we share a photo we’re proud of, the narrator says, “Nobody is going to like it, they won’t get it and they’ll realize you’re just a fraud.” When we get ready to attend networking events, the narrator says, “Why are you even going to this event? Nobody knows who you are and they won’t care if you’re there or not.”

If we have any insecurities, the narrator will find them and warn us about them, because that’s our brain’s way of trying to protect us from things we’re uncertain about or uncomfortable with. But just because the narrator says it, that doesn’t make it the truth.

When you notice that voice telling you things that don’t serve you, hand it a new script. Replace the negative self-talk with a story that serves you, and repeat that every time the unhelpful thoughts crop up.

“I’m not failing, this is just part of the learning process.”

“No one is good at anything right away, even the best photographers were new at some point.”

“Of course nobody knows who you are yet, but after this, they WILL.”

The perennial advice from Dr. Seuss is as important to photographers as it is to the children who read his books. Your job isn’t to be the best. There will always be someone better, more intuitive, better with posing, branding, or social media. Remember what we already learned about comparison?

The more you know about who you are as a photographer and a person, the more you’ll realize you have something unique to offer to the world that no one else can: the wayyou see the world.

Confidence comes from knowing who you are and living that truth. And that’s something no one else can compete with, because it belongs to you, alone.

Everyone needs a tribe. These are the people who understand you, will tell you the truth, who will celebrate your victories and listen when you need to vent. A tribe will hold you accountable to your goals, and constantly remind you of your progress. When you struggle against negative self-talk or compare yourself to other photographers instead of your past self, your tribe will be the mirror you can use to see yourself more clearly.

Connect with people you can trust who will become the tribe that lift you up, and be part of that tribe for someone else. 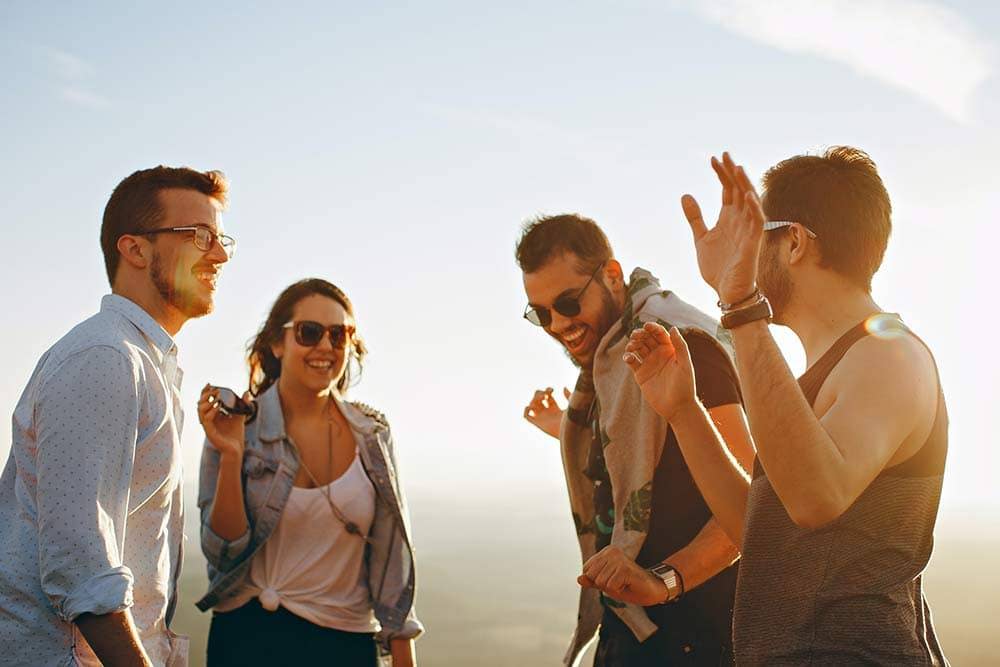 Confidence often correlates positively with the Stages of Competence. You can read more about the stages of competence in this blog post, but very simply, as anyone learns a skill they go through these stages:

Every photographer goes through this process as they learn to master photography. And since a huge aspect of self-confidence is knowing you can trust yourself, confidence grows as you move up through the stages and become more competent.

One of the fastest ways to grow is to learn from people who are above you on the ladder, doing the kind of work you want to do. This is, after all, why PRO EDU exists.

But it doesn’t have to be a constant battle. You don’t have to live under the cloud of self-doubt, and you don’t have to be crippled by the fear of failure. If you stop comparing yourself and your work to others, if you look at the progress you’ve made, if you keep track of the goals you’ve accomplished, focus on being the photographer YOU were meant to be, surround yourself with the right people, and learn and practice as much as you can, you’ll be well on the way to earning the kind of self-confidence that will make you a mentally healthier, happier, and more capable photographer.

UNDERSTANDING THE STAGES OF COMPETENCE 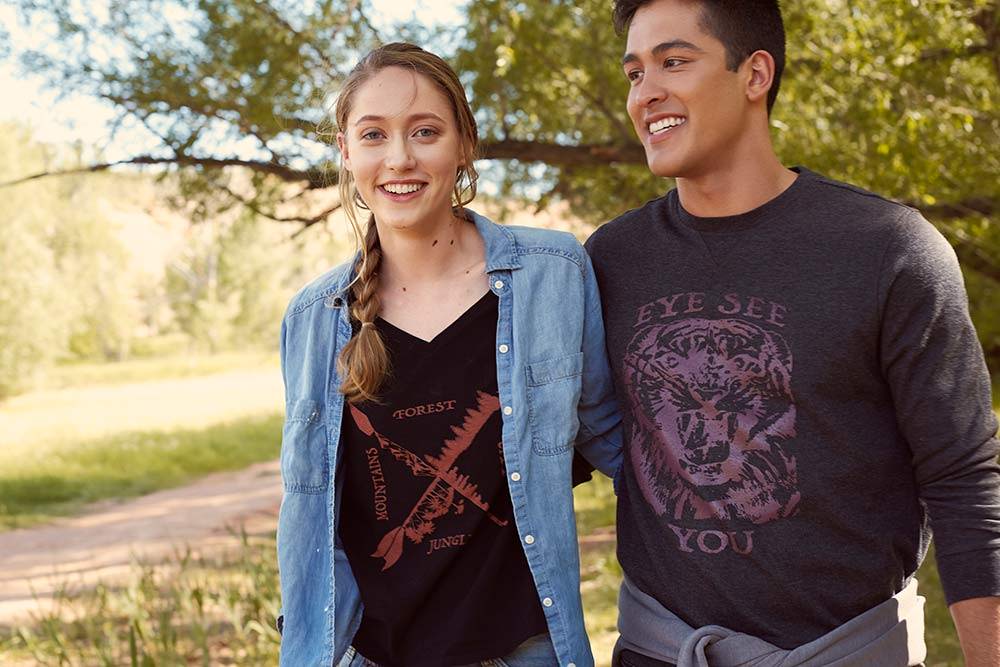